One unit that proudly upheld the legacy and traditions of the Signal Corps through three wars, along with many years of service during the Cold War and the post-Cold War era, was the 124th Signal Battalion. The 124th’s lineage dates back to 1 June 1940, with the activation of the 4th Signal Company, the divisional signal unit of the 4th Division (later redesignated the 4th Infantry Division in August 1943), at Fort Benning, Georgia. The company took part in the IV Corps Louisiana Maneuvers in August 1941, and later, participated in the First Army Carolina Maneuvers in November 1941. The 4th Signal Company moved with the 4th Division to Camp Gordon, Georgia, in late December 1941. The company later took part in additional training and maneuvers in the Carolinas and Florida before staging at Camp Kilmer, New Jersey, prior to its departure to England on 18 January 1944.

One of the most interesting chapters in the history of the 4th Signal Company during World War II was the addition of a select group of soldiers chosen for their unique language skills. During World War I, the Army employed several Choctaw Indians to handle communications along the Western Front, using their native language to confound the Germans. With war looming on the horizon in 1941, the Army decided to employ Indians in the same capacity.

The Army selected seventeen Comanche Indians for the Signal Corps to be used as the Choctaw were in World War I. Eventually, these men were assigned to the 4th Signal Company under the command of 2LT Hugh Foster. During their training in all types of Army communications used at that time, the Comanches compiled a vocabulary of over 100 military terms in their own language. At times, they had to be creative as words for certain types of ordnance did not exist in their language. For example, since there was no Comanche word for tank, the Comanche code-talkers used their word for turtle. The Comanches had a word for airplane but none for bomber. As a result, bomber became “pregnant airplane.” Machine gun became “sewing machine” because of their similar sounds. The Comanche term for Adolph Hitler became “crazy white man.”

Each infantry regiment (8th, 12th, and 22d) of the 4th Infantry Division had two Comanche code-talkers at all times, with others assigned to division headquarters. The Comanches began transmitting messages shortly after landing on Utah Beach and served with distinction through the remainder of the war. It is believed that the Germans were never able to decipher a message transmitted by the Comanches in their native tongue.

Several Comanches were wounded in action, but fortunately, there were no fatalities amongst the code-talkers. Unfortunately, unlike the more famous Navajo code-talkers employed by the Marines in the Pacific Theater in World War II, most of the Comanches received little recognition of their efforts during their lifetimes. In 1989, the French government honored the Comanche code-talkers by presenting them with the Chevalier of the National Order of Merit. On 30 November 1999, the Department of Defense honored Charles Chibitty, the last surviving Comanche code- talker who died in July 2005, by presenting him with the Knowlton Award, which recognizes significant contributions to military intelligence efforts.

After World War II, the 4th Signal Company briefly served with the occupation forces in Germany before returning to the United States in July 1945, where it was assigned to Camp Butner, North Carolina. The company remained there until its inactivation on 23 February 1946. On 6 July 1948, the company was reactivated at Fort Ord, California. Nearly nine years later, on 1 April 1957, the 4th Signal Company was reorganized and redesignated as the 124th Signal Battalion at Fort Lewis, Washington.

The 124th Signal Battalion, the divisional signal unit of the 4th Infantry Division, deployed to Vietnam on 25 September 1966. The 124th’s mission included establishment and operation of the 4th Infantry Division’s communication system of signal centers, wire and radio trunk and local lines, and radio/wire integration stations. The battalion headquarters was located with the division HQ, but the battalion’s elements were often scattered to provide direct support to various divisional units.

During its time in Vietnam, the 124th Signal Battalion took part in eleven campaigns and participated in some of the heaviest fighting of the war, including the battle for Dak To and the Tet Offensive. 1st Platoon, Company B, 124th Signal Battalion, earned a Presidential Unit Citation for extraordinary heroism against enemy forces at Dak To for the period 29 October-30 November 1967 while attached to 1st Brigade, 4th Infantry Division. Company B also earned a Valorous Unit Award while attached to 3d Brigade, 4th Infantry Division, for actions in Quang Ngai Province. The entire battalion earned two awards of the Republic of Vietnam Cross of Gallantry with Palm, along with a Republic of Vietnam Civil Action Honor Medal, First Class. On 7 December 1970, the 124th departed Vietnam and returned to Fort Lewis.

In 2003, as the preparations for war with Iraq commenced, the 124th Signal Battalion and the rest of 4th Infantry Division deployed to the Middle East. Military planners originally hoped to send the 4th Division to Turkey to open a northern front against Iraq once war started, but the Turkish government refused to allow American forces on its soil. Instead, the Army redeployed the 4th to Kuwait, where it assembled before marching into Iraq as major operations ended. During Operation Iraqi Freedom, the 124th Signal Battalion was assigned to the 4th Division Support Command.

For the remainder of 2003 and into early 2004, when it returned to Fort Hood, the 124th provided communications support for the 4th Infantry Division and Task Force Ironhorse area of operations in Iraq and, with several subordinate units, formed Task Force Lightning, which supported both the 4th Division’s combat operations and the efforts of civil affairs units. For its exceptional conduct in Iraq under inhospitable conditions, the 124th Signal Battalion earned a Meritorious Unit Commendation. One soldier from the 124th was killed-in-action while serving in Iraq and several others were wounded, most by improvised explosive devices (IEDs). 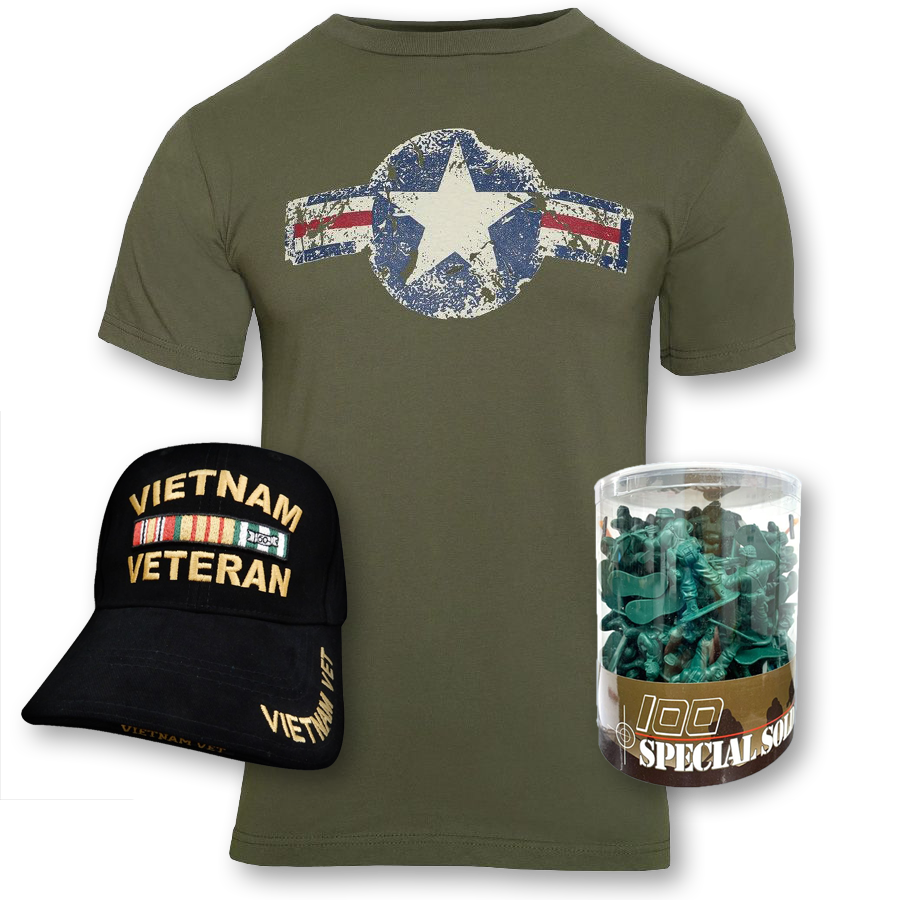